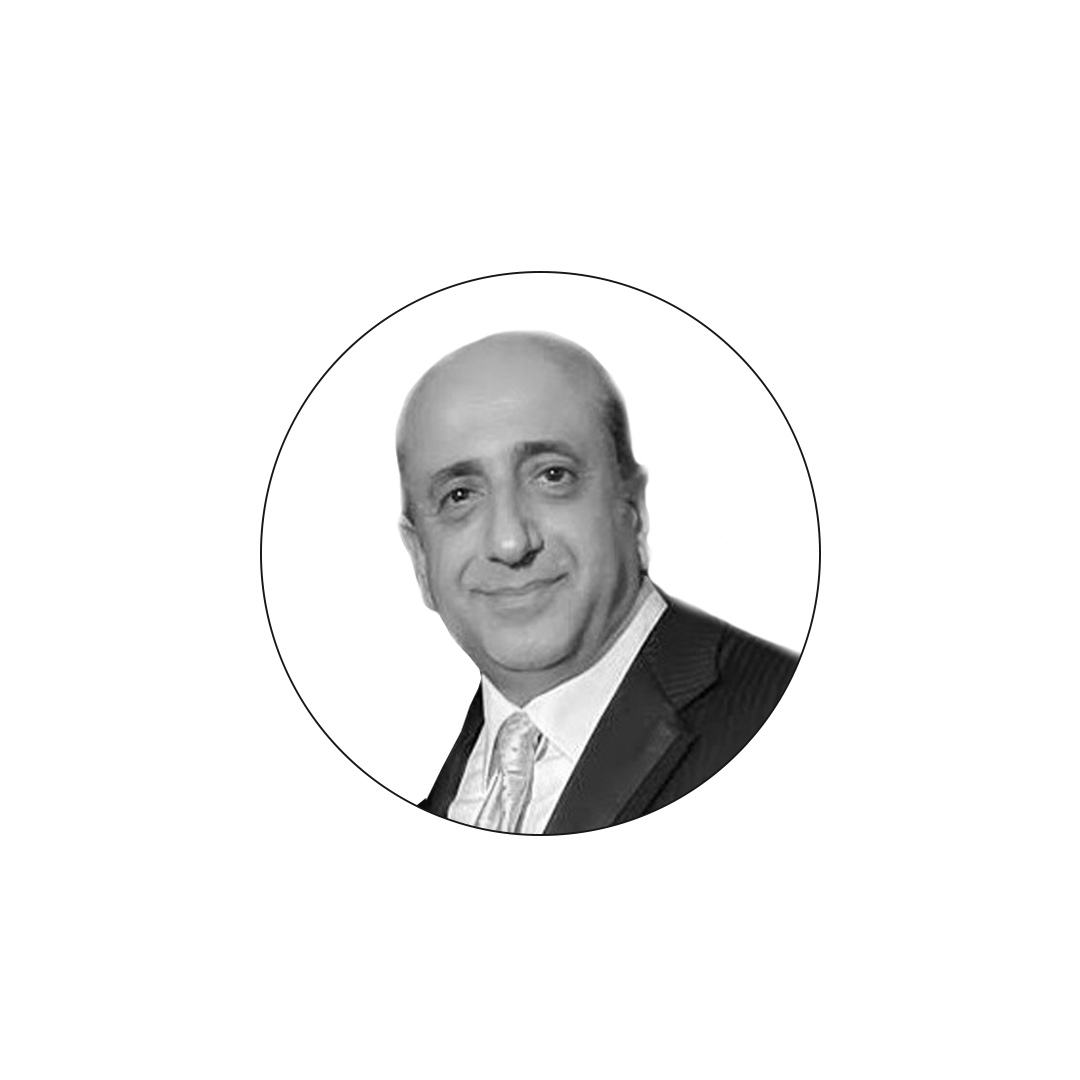 As an accomplished telecommunications industry veteran, Mr. Otrok’s leadership successes at the highest level have put him in the rarified air of being recognized as one of the industry’s most valued network solutions integrators in the world. From 1989-1996, Mr. Otrok was a key Member of Technical Staff for AT&T Bell Laboratories (a Lucent Technologies predecessor company), with leadership in 5ESS Global Public Network Architecture & 5ESS Performance, and responsibilities including end-to-end system engineering, project management, and developing architecture requirements for 5ESS-2000 and CDMA. Then in 1996-1999, Otrok accepted a position as Senior Manager for Network Implementation with Lucent Technologies (Middle East).

Leading a team in excess of 500 staff members for building and implementation of Telephone Expansion of Wireless Networks, his responsibilities included Sales and Program Management of all resources required for successful deployment of a $6 billion network, which included Data, Optical, Wireless and Voice networks. In 1999, Lucent Technologies promoted Mr. Otrok to Executive Director of Operations (Middle East), where he lead a staff of over 1000 people for Building and Operations until 2004. Building a network that consisted of 5 million lines of GSM and 5 million land-lines, his responsibilities included Wireless Network Buildings and Operations, RF Design, Engineering, RF Integration and Optimizations, Network Planning and Integrations, and Network Performance and Reliability.

These leadership positions with Lucent also included oversight in sales, software development, strategic planning and finance, both inside and outside the United States.