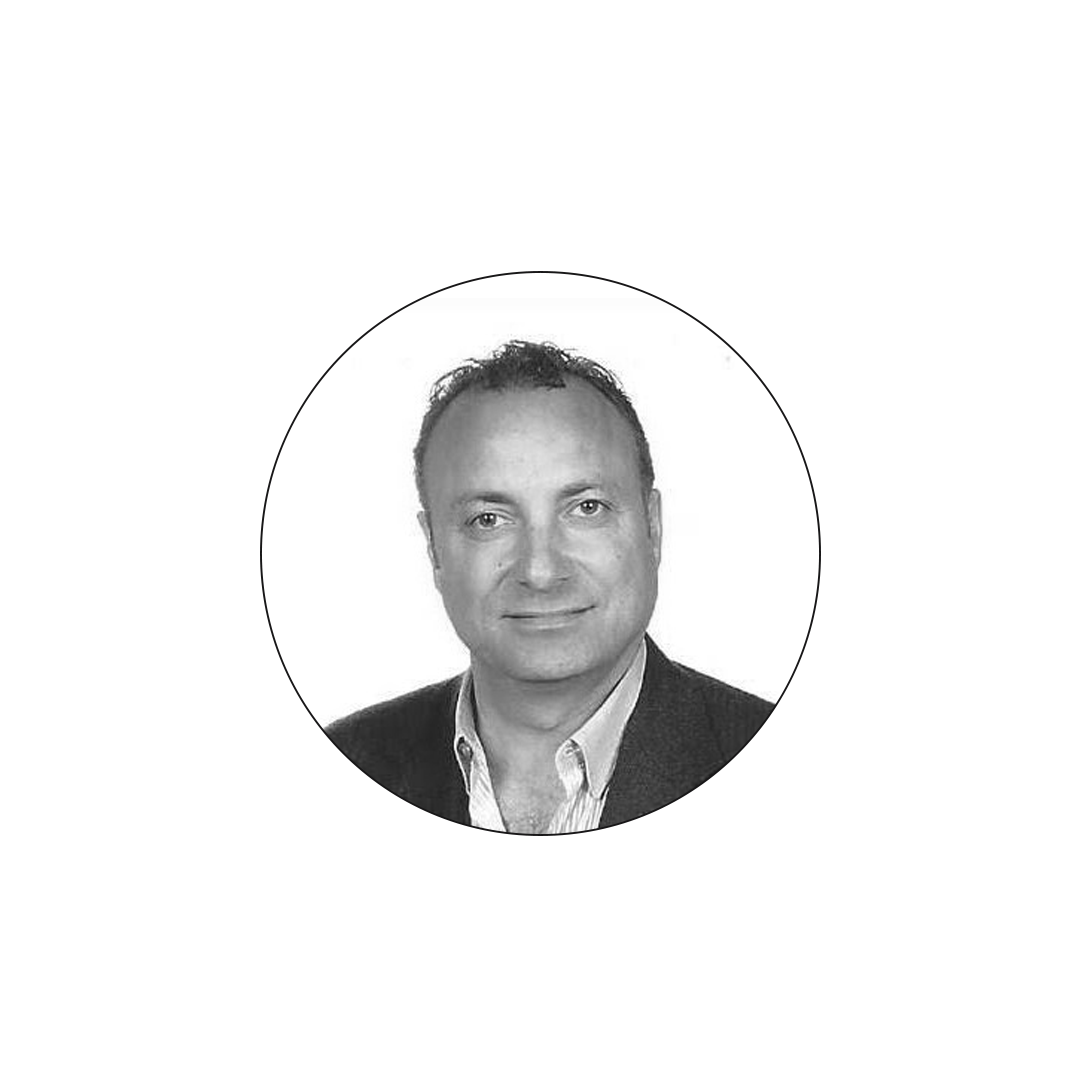 Holder of a Bachelor of Science in Civil Engineering from Washington University in St. Louis, and a Master of Engineering from Cornell University with a minor in Business. Nadim worked for two construction consulting firms (Hill International and Nielsen-Wurster Group) in the Washington D.C. area specializing in construction claims and project management for a total of 8 years.

In the mid-90s, he returned to Lebanon and co-founded Hi-Tec Cements, a construction firm specializing in concrete repair and building restauration, and actively participated in the reconstruction of downtown Beirut and other areas. In 2003, he moved to Iraq and established Hermas for Marketing &amp; Distribution, a distribution company for FMCG (fast moving consumer goods) with large warehouses in Baghdad and Erbil. The company operated successfully until 2016 supplying coalition troops and the local Iraqi market with food and non- food consumer items through a fleet of its own salesforce, as well as distributors in provinces.

In 2016, he accepted an offer to partner in Apollo International, a venture to promote and deploy state-of-the-art smart lighting solutions developed by Viper Networks (USA), in international markets. The solutions consist in integrating surveillance cameras; Wi-Fi routers; IOT sensors; and other smart features inside top-quality LED street lights. The solutions also comprise deploying LED digital boards for commercial advertisement and messages to citizens. All smart functionalities are run on a single platform controlled by the client (mostly municipalities and large developments). This latest venture has seen successes in selected markets in Africa, and mostly in GCC countries where the appetite for such solutions is building fast.