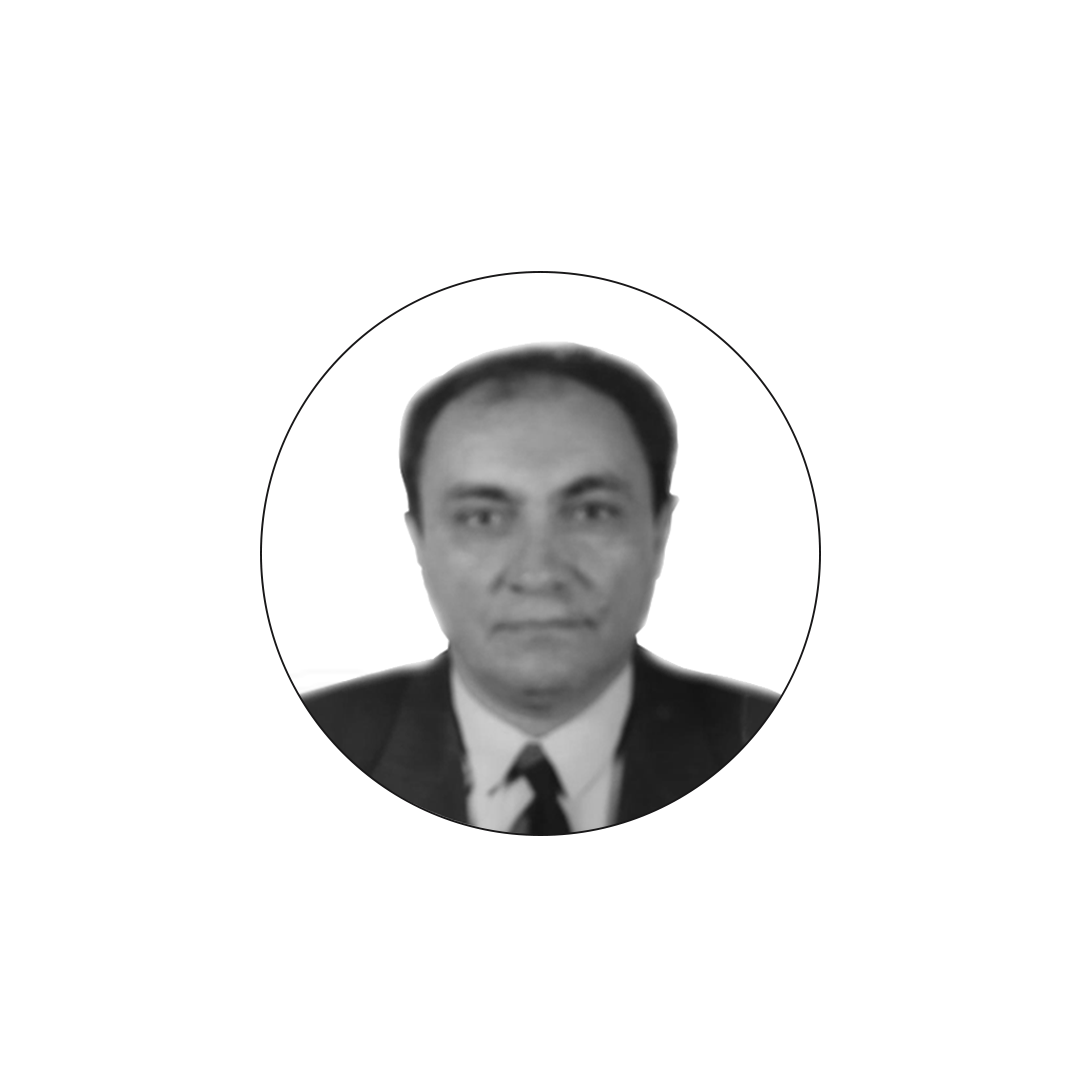 Consultant and technical adviser to the U.S. Department of State for the organization of the 1st and 2nd U.S-Iraq Solar Energy Conferences in 2009 and 2011. Have 13 contractual studies and consultations with Arab leagues, German, and U.S organizations, and author of more than one hundred publications, two books and four patents.